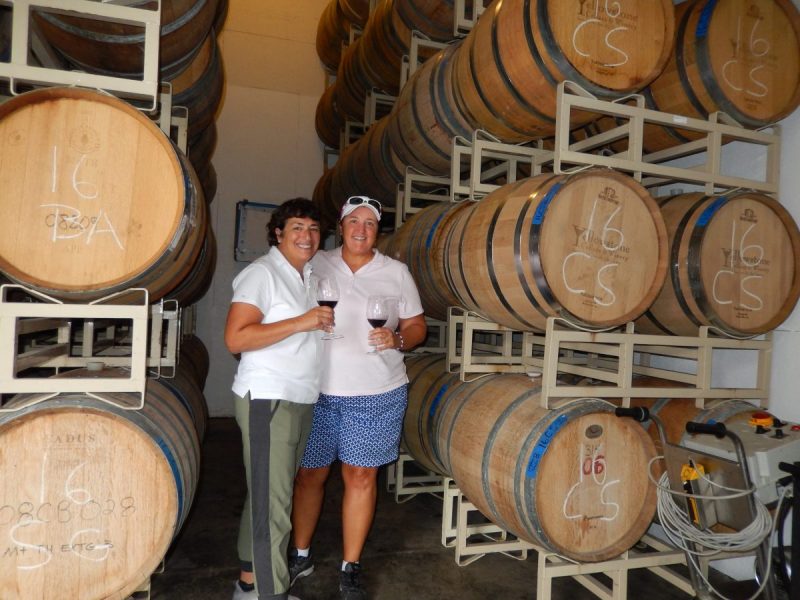 A Visit to Billings

In February of 2018, I was asked to co-author a book with a family friend I had only known for about a month, Vinny Calfapietra. I had always dreamed of writing a book, so of course I said YES! The result of this partnership was the novel – The Curist. The majority of the book is set in Billings, Montana, and I figured if I was going to write about a place, I should probably at least visit it. So in May of 2018, that is exactly what I did. BTW, Vinny thought I was a little crazy for visiting Billings, but I am very grateful for that decision, the trip was well worth it. I was able to visit the local sites like Moss Mansion, Swords Rimrock Park and the Yellowstone Wildlife Sanctuary. I was able to see exactly how far away the mountains were from the city, the size of the airport and what it was like driving the streets and highways.

One of my favorite days in Billings was inspiration for a small scene in the book. In most stories, whether it is a book or a movie, everything is wonderful until the ‘Bad’ thing happens. Then, the protagonist goes through some sort of struggle and hopefully comes out the other side alive and victorious. I wanted to strengthen the relationship between the two main characters—to show the reader how close they were before I threw them into the struggle—so I wrote a scene that closely mirrored a great day I had in Billings.

On this day, I headed out to Pompeys Pillar National Monument for a visit. The views on the drive through the rolling hills were just wonderful, as was the national monument itself. The river was swift but quiet and of course I climbed up to the top of the Pillar, stopping to see William Clark’s name carved in the stone. Unfortunately, I had not thought to bring picnic supplies, because I had not realized it was a perfect place to have a picnic. When I was leaving Pompeys Pillar, big, dark thunderclouds started forming in the West and it was pouring before I got close to town. I was there to research the city and I had a list of local attractions to visit, one of them seemed perfect for a rainy day – Yellowstone Cellars & Winery.

When I arrived, I dashed through the rain into the building and found it practically deserted, except for the bartender, Sharon. It was a Monday afternoon, so I understand why it wasn’t busy, people were working! Sharon was fun, the wine was wonderful and then Clint Peck the owner came in. I said “Hi”, and he asked if we had met before, we hadn’t, I just like to be friendly. He spent quite a bit of time with me, explaining his process to make the wine, how he got his grapes, and he also showed me the wine cellar which I thought was very cool. I asked him if I could put his place in the book and he said sure, so that is exactly what I did.

Chapter 26 in the book is based on that day I spent at Pompeys Pillar and then Yellowstone Cellars & Winery.